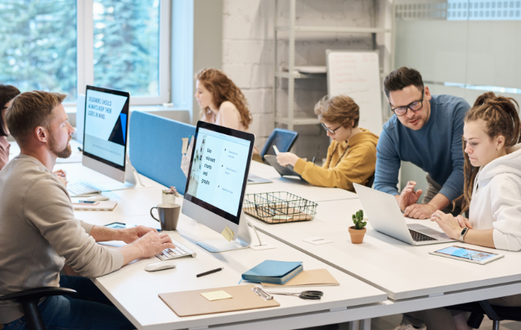 As a registered migration agent, it is frustrating to see repeats of many basic mistakes that lead to visa refusals.

Largely, this is the result of the very complex nature of migration law and the frequent changes to the law, regulations, ‘Ministerial Instruments’,

Many visa applicants simply read the Departmental website or immigration ‘blogs’ or get advice from friends, work colleagues, fellow students and so on about complex issues relating to their application for a new visas or visa ‘extensions’. Indeed, the word ‘extension’ is often used by students and Education Agents. However, there is no such thing as an extension for a student visa. It is a brand-new application which requires a new GTE and probably some new detailed documentation, evidence or Statutory Declarations. Often, applicants present documents in other languages or that haven’t been certified as true copies of the original.

The fact is, is that the information on the Departmental website is mostly superficial and often quite general. While it provides a good ‘overview’ of the requirements for a particular visa, it does not explain the specific criteria that are found in the ‘Schedules’ to the regulations and the all important ‘Ministerial Instruments’ that define very specific aspects of criteria that need to be met for a person to satisfy the requirements of an application (to be eligible to be granted the visa).

For the State/Territory nominated visas, an applicant must also be aware of the frequent changes to the criteria by the State Governments which are quite separate to the Federal Departmental requirements.  The States have their own Occupation Lists and other requirements related to residency in the State, students who graduated in the State, offshore applicants and so on. These are quite complicated.

Sometimes States or Territories may announce that ALL State-sponsored applications for their State (or Territory) are being suspended for a given period of time. This can happen after an election, if all invitations have been given out or due to a review of their State Occupations list. An applicant may have been working for months getting their skills assessment, doing their IELTS test and getting their documents together and are about to put in an Expression of Interest. If they go ahead and put in an EOI for say a 190 or 489 nomination for a particular State or Territory and then wait for the outcome, they will eventually receive a letter saying that their EOI was invalid as the State ‘is not currently accepting Expressions of Interest’ . This may have used up a month or two of valuable time of the applicant. Meanwhile, their visa expiry date is approaching… !

A Student or Visitor Visa applicant may not know anything about the GTE requirements, which are specifically found in Ministerial Instruments and a Ministerial Direction. These are legal requirements under the regulations, but that don’t have to be passed by Parliament, so they won’t usually be heard about in the media, as might a major change that requires a law to be changed or passed through Parliament.

The GTE requirements are very SPECIFIC. SMC has seen many Student refusals due to the applicant believing that all they had to do was write a statement about how they are a great and honest person, have heard that “Australia is a great place to live with an exciting multi-cultural community with great food and culture…. blablabla……”  Such a statement does nothing to explain how they will satisfy the legal criteria for the grant of the visa!

GTE includes issues of ties to your home country, how the proposed course relates to any past studies or work experience and other important factors that must be responded to clearly and accurately. If a person is on-shore and are applying for a second or third visa and are changing course or educational levels, then a very good explanation of why is required.. with EVIDENCE of any issues such as illness (physical or emotional), having to return home for a family matter (eg sickness or death) that may have affected their studies and why they haven’t finished the course within the visa period.

For Partner Visas and especially for Skilled Visas, a huge amount of documentation is required and some crucial aspects of what these documents must contain is found in regulations or instruments.  Applicants who do a DIY (do it yourself) application – especially if some complex issues exist – and rely on the website or what a friend or housemate has told them (because that friend or housemate did the same visa 6 months ago… or their sister did, or their former housemate’s brother did)… will usually end up putting in an application that is missing some important documents or has included documents without all required information, statutory declarations, witness statements and so on.

The important issue I wish to impart in this blog post, is that many small but sometimes crucial elements of the legal criteria relating to visa applications is found in various other legal documents… not mentioned on the website or even in the Act or Regulations. I’m not saying that no one is capable of doing an application themselves. But, it is important to seek proper legal advice from a Registered Migration Agent or Lawyer if you are not sure about something or concerned that you may be missing some important details or documentation. Friends, family members, work or study colleagues or your “next door neighbour’s friend who you met at a party last week” who did the same visa 3 months ago, cannot be relied upon to know of changes that may have occurred a week ago or a day ago.

One example is the Points based skilled visas. For years, the minimum points required to apply for this type of visa was 60. It was suddenly increased to 65 recently. So, if an applicant had been working on their application or Expression of Interest for months and did not know about the change and submitted their application because they had 60 points, the application would be refused or declared invalid. This could lead to the applicant becoming unlawful and/or having to spend thousands on an AAT appeal, migration agent or lawyer fees or leaving Australia and applying from overseas once they have reached 65 points which may require a higher IETLS score or some other way of gaining the extra 5 points.

The main issue is: be very careful and be aware that sometimes simple mistakes or lack of knowledge of the frequent changes to the law as well as Instruments and other legal criteria can lead to visa cancellation or refusal and becoming unlawful in Australia and losing work rights and so on.

If in doubt, seek the advice of a Registered Migration Agency such as Superior Migration Consultancy! 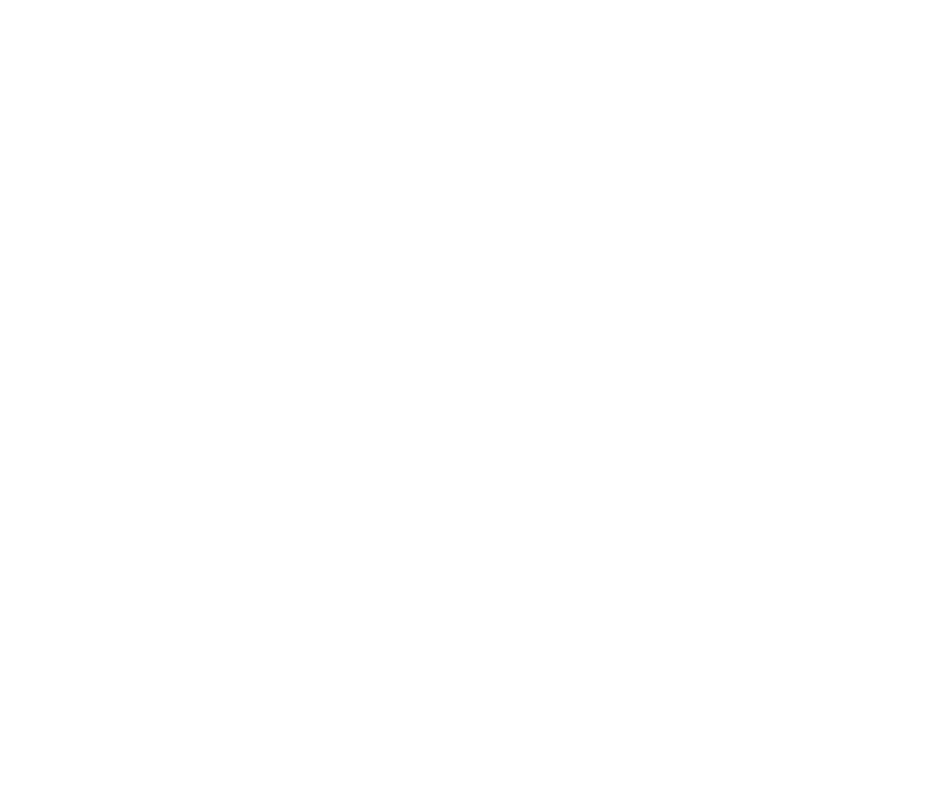 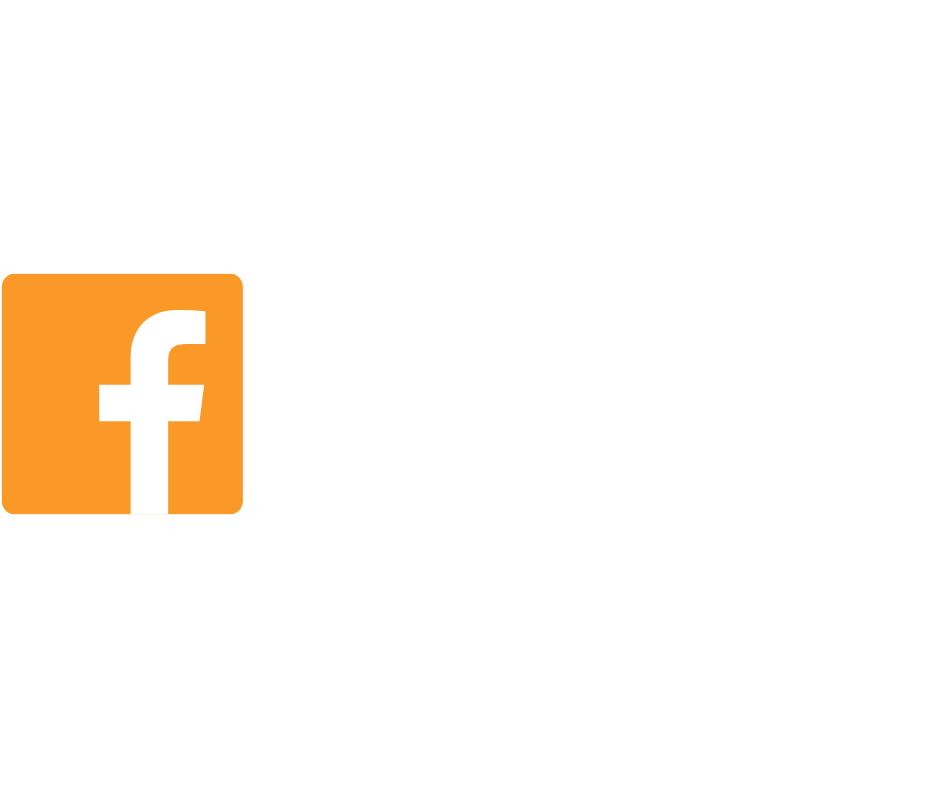